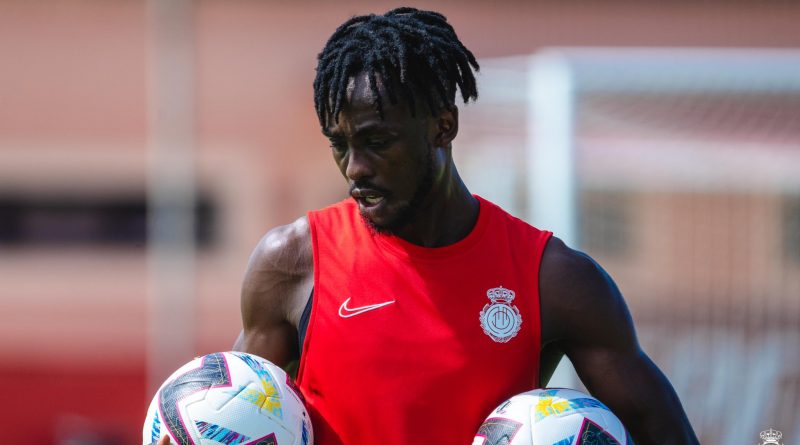 Tinotenda Kadewere will have to wait until January 2023 to make his debut for Real Mallorca after suffering a nightmare injury that prevented him to make his historical Laliga debut against Real Madrid on Sunday.

The 26-year-old Lyon forward, will undergo surgery and is expected to be out for three to four months before making a return to the field.

Kadewere suffered an injury in the tendon area of the upper part of the quadriceps of his right leg during a training session ahead of Mallorca’s blockbuster encounter against Spanish giants Real Madrid and has opted to go under the knife to resuscitate his injury.

The Zimbabwean moved to the Laliga side from Olympique Lyonnais at the end of August on a season long loan move and could only be available for RCD Mallorca for the remainder four to five months before he heads back to his parent club.

Kadewere’s deal included a purchase clause if he was to impress during his loan period.

However, it is now wait to be seen how Kadewere could fare up after recovering from surgery before Mallorca could make a decision on his future.