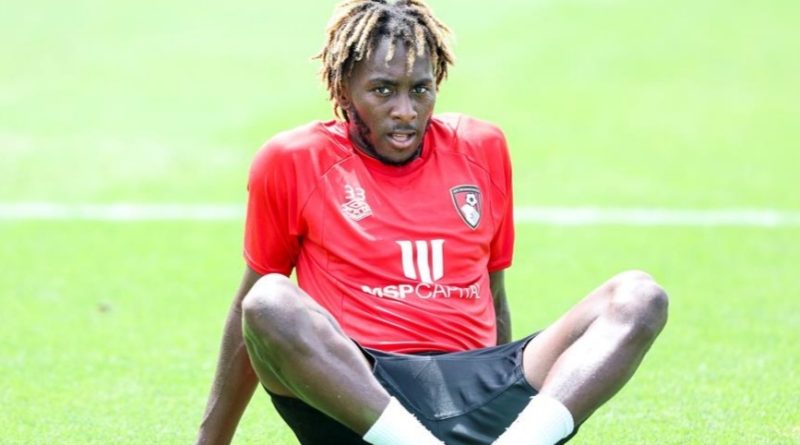 Jordan Zemura was cospecuous in his absence as AFC Bournemouth were humiliated to a 4-0 loss at Etihad stadium against Manchester City on Saturday.

Scott Parker surprisingly named a changed squad against Manchester City from the one that triumphed in their opening league encounter versus Aston Villa last weekend, bringing in Jack Stacy in place of Zemura at the left-back, Ryan Christy for Dominic Solanke on the left flank and Chris Cook in place of Philip Billing in the midfield.

The team had no chance against the mighty of Manchester City as they conceded three goals in the first half before going on to lose 4-0 in their second premier league match with goals from Ilkay Gundogan, Kevin Debruyne, Philip Foden and an own goal by Jefferson Lerma completing the quadruple.

However, it was revealed that both Zemura and Solanke were late drop outs ahead of City encounter after Zemura reportedly contracted COVID-19 and Solanke ruled out due to a knee injury, according to the the club website – with coach Scott Parker admitting the duo’s late drop out a big disruption to their preparations against City.

“They were late dropouts. They were dropouts yesterday (Friday). It was disappointing, said Coach Scott Parker speaking to DorsettLive

“Dom’s felt his ankle yesterday morning, so didn’t feel he could play today. We obviously didn’t want to risk that. JZ felt ill yesterday. Bit of a disruption, really, that late on, when you’re trying to prepare,” he said.

“It affects it, of course it does,” Parker added. “When you have late decisions to make, and you’ve done a lot of work in the week to prep for that… but that’s not the reason.

“Overall, I was pleased with the way we went about it, and the players that came in.”

“It wasn’t ideal. Like I said, I thought to a man, my players gave everything they could today. They left everything out there. The difference was in quality. The levels were just too good.”

Zemura gave an incridible performance for the Cherries in their 2-0 win against Aston Villa in the first premier league game and Parker will be hoping Zemura and Solanke to have fully recovered for their next game against high flying Arsenal on the weekend.