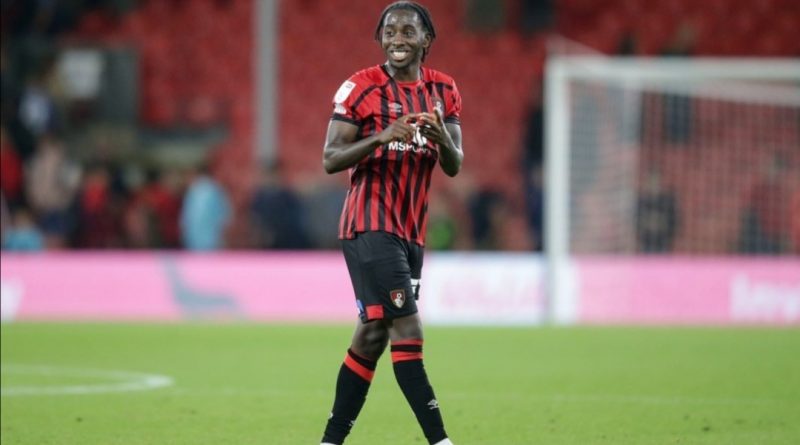 AFC Bournemouth manager Scott Parker has revealed contract negotiations between inform Zimbabwe Warriors rising star Jordan Zemura and the club are currently ongoing as the Cherries look to tie the Zimbabwean down to a long-term contract before he goes to Africa cup of nations finals with Zimbabwe early next year.

The 21-year-old overlapping left-back has taken the Championship league by storm ever since he unexpectedly emerged during pre season to carve a starting berth in the senior team where he has played every minute of football in the league, scoring three goals in the process as he helps Bournemouth who are currently unbeaten in the league to the top of the log table with 31 points from 13 games.

According to DorsetLive, contract talks for the futures of Jaidon Anthony and Zemura have been ongoing for a number of months and Parker who has used both players to influential effect this season, has stressed the need for the negotiations to be completed as quickly as possible.

With a number of English Premier League teams already lining up for the inform defender, a stage like the Africa cup of nations finals is no doubt going to attract more suitors for the talented Zimbabwean and Scott Parker believes the earlier they secure the future of Zemura and his close teammate Jaidon Anthony the better.

“I’m conscious that I don’t want discussions that go on too long,” said Parker

“Those discussions will have to wait, if something can’t get sorted imminently. People in those places in Richard (Hughes, club’s technical director) and Neill (Blake, club’s chief executive ), they know my views.

“The players know my views as well. And my views are exactly that. If this is not a quick negotiation, then I don’t want there to be one. I want to get them to the end of the season and then we can sit down and discuss what these two boys are.”

Zemura signed his current deal with the Cherries in December 2020 and is beleived to come to an end at the end of the season.

“They are young boys earning or trying to make a career in this game and they’ve done incredibly well,” added Parker.

Given Zemura’s rise as one of the club’s key man, it is therefore unsurprising the club is looking to tie him down on a long-term deal, which would protect his market value.

It remains to be seen whether the Cherries will be able to convince the Zimbabwean with a newly improved deal, but besides – it is understood that the club do retain an option for further 12 month on his current contract.