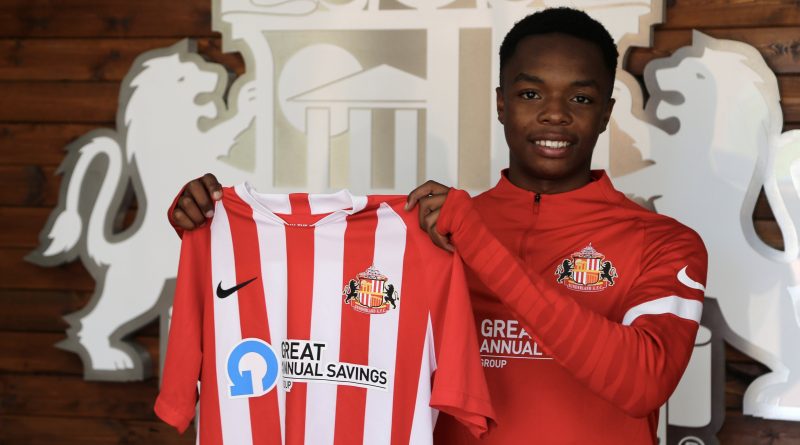 The 18-year-old highly rated defender has been rewarded with a two-year contract and is part of the new U23 recruitment after a successful trial spell where he scored on his debut for the Under 18s against Everton in May.

Kachosa was part of Leeds’ academy, along with fellow Zimbabwean Jimiel Takunda Chikukwa, and featured prominently in the U18 squad before his departure a few weeks ago.

He was named the best Academy player at Leeds in 2019.

Sunderland have confirmed the deal alongside other five new players for their under-23 squad as preparations for the 2021/22 season continue.

Under-23 head coach Elliott Dickman said he was pleased for the new signings.

“We’re very pleased to have made the signings we have – we’ve had a good look at them and they’ve also seen what we’re all about, ” Dickman said.

“Alongside our existing squad, they will get plenty of support in their development and as staff, we will help them work hard for their opportunities.

Last season was really positive in terms of the squad and their collective progression, and I’m confident that the new additions will ensure that the group continues on that same path both as a team and as individuals,” said Dickman

The teenager star who was born in England to Zimbabwean parents is eligible to play for both Zimbabwe Warriors and the English Three Lions.