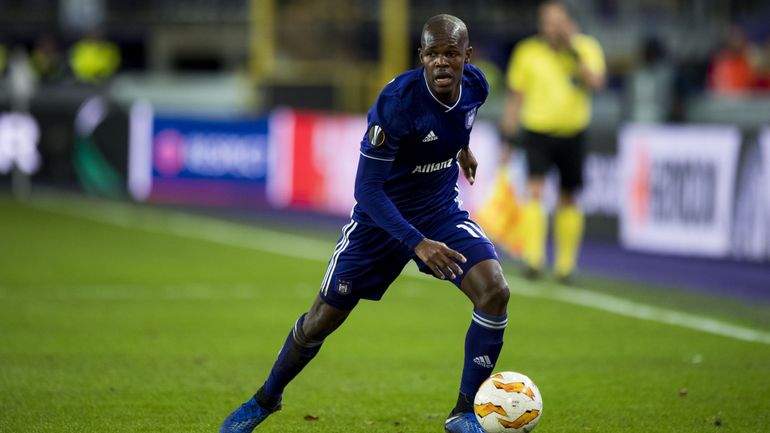 Anderlecht announced the deal via their social media page.

“Musona (31) came over from Ostend in 2019. The last year and a half he was loaned to KAS Eupen, where he played 33 games and scored 9 times. Now he moves to Al-Tai FC, which just got promoted from the MS League in Saudi Arabia which is the second tier in Saudi Arabian football league system.”

Musona has been subject of speculation ever since he returned from a descent loan spell at Kas Eupen in the 2020/21 season where he emerged as one of the best performers of the season helping Kas Eupen finish 12th on the log after a poor start.

He joins Ghanaian midfielder Isaac Sackey who was recently recruited by the club after a four year career in Turkey.

Al Tai will play in the Saudi Arabia profession league next season after securing promotion from the MS League where they finished third.